CALL US FOR A FREE CONSULTATION 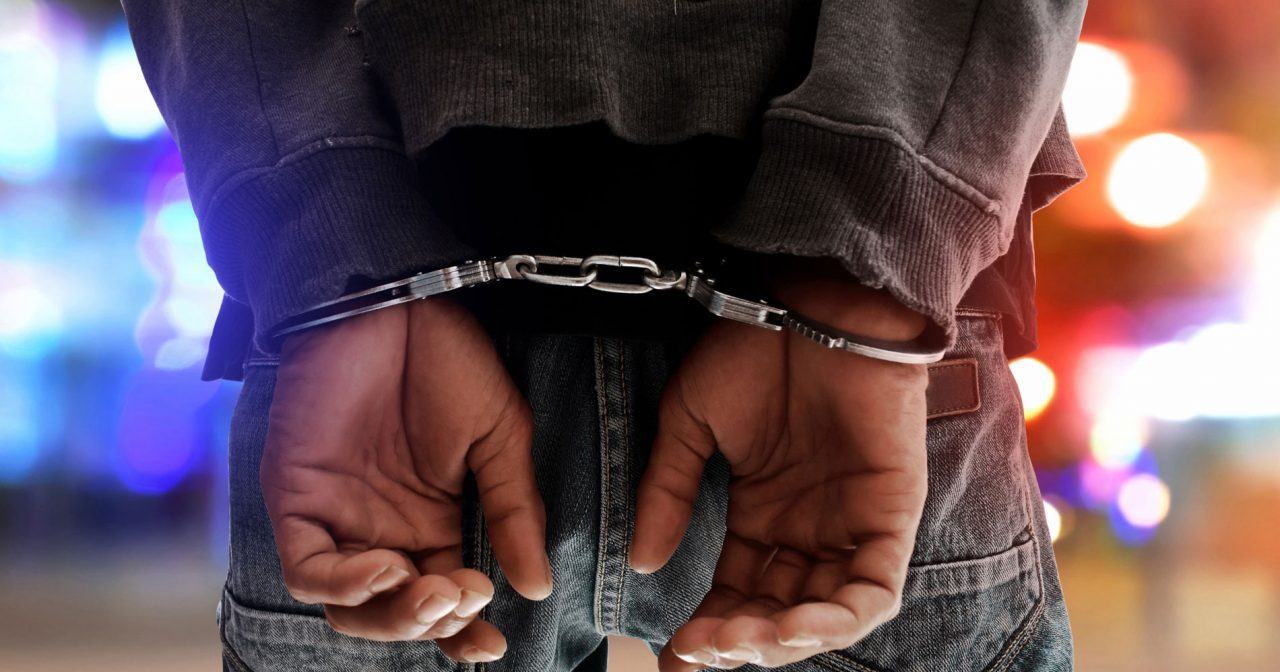 If you or someone close to you is subjected to unfair treatment, false arrest or abuse from the police, abuse the people of New York City rely on the men and women in blue to protect them from violators. However, it is no secret that police officers have been the focal point of several lawsuits regarding unjustified police brutality, excessive force, beatings, and human rights violations. Sadly this makes many people fear for their lives when they encounter the NYPD. Thus, victims of police brutality need strong allies by their sides to hold officers responsible for their wrongdoings. That’s where the legal team at Randazzo & Giffords, P.C. can step in and help.

Know Your Rights as a Civilian

A police officer does not have full reign to do whatever they want to enforce the law. Their power lies within certain limitations in New York and the Constitution as well as other federal and state laws. For example, Section 1983 of the Civil Rights Act makes any person who deprives another of their rights, privileges, and immunities accountable for any resulting injuries. This includes police officers as they are not exempt from this law. Therefore, anyone who is a victim of police brutality is able to file a lawsuit in New York State and federal courts in pursuit of retribution.

What is Police Brutality?
Police brutality is defined as a civil rights violation where police officers exercise excessive force against someone. This may include beatings, choking incidents, and unreasonable use of force to restrain a person.

If unreasonable lethal force was used and your loved one died brutally due to the hands of a police officer, the victim’s Fourth Amendment rights were violated. This can allow the victim’s surviving family members to receive compensation for these unfortunate circumstances. Of course, a lawsuit will not bring back your loved one, but it can help with financial recovery for damages and also shed light on NYPD cruelty to help prevent other people from becoming victims of police brutality.

Contact a Lawyer to Take Action Against Police Brutality
If you or a loved one have been the victim of police brutality you have the right to stand up against police who are guilty of violating your civil rights. However, it is best to not go up against the NYPD alone as a lawsuit involving police brutality is usually difficult to win.

The right attorney will fight for you and bring-forth the necessary evidence needed to help win the lawsuit. To speak with someone about your recent police encounter, call Randazzo & Giffords, P.C. at (800) 741-7808.

This is an attorney advertisement. This website is designed for general information only. The information presented on this website should not be construed to be legal advice nor the formation of an attorney-client relationship. Past results do not guarantee future outcome.